Tons of small new parts.  Little detail pieces.  Odd, considering how far it is from finished.  At the end you can see the one thing I have installed; A patch panel for the front of the fender (rusted due to the battery leaking) 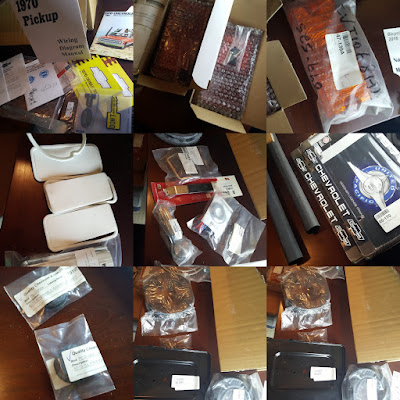 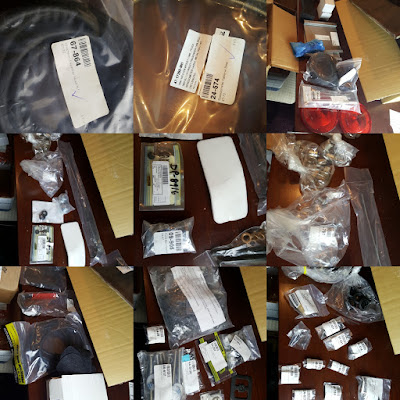 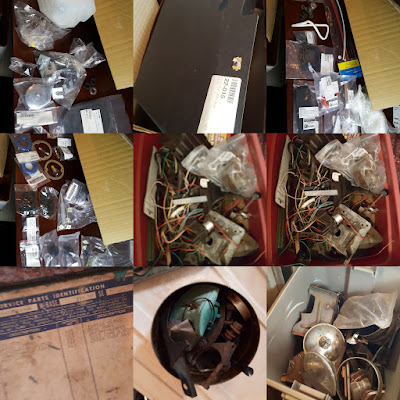 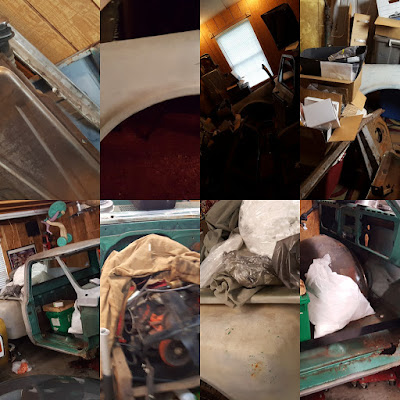 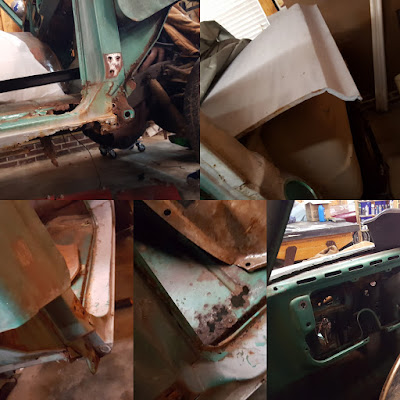 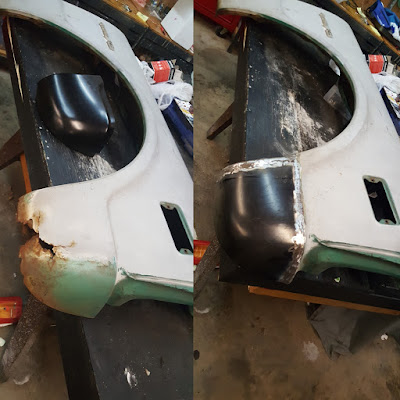 Posted by Speed Theorems Racing Kevin at 11:28 AM No comments: Links to this post

Hey its Kevin here, posting for the first time in a while.  A lot has happened since I last posted.  The Fairmont project was completed and enjoyed for a while, then sold.  The beloved Coke Machine was sold to the Coca Cola company, I purchased a minty 1975 GMC Sierra Grande and I'm getting ready to start a new project, a 1970 Chevrolet C-10 Stepside, which I hope to provide updates on here.   Jared and I here at Speed Theorems have enjoyed a few car shows over the past few months and even the Charlotte Auto Fair, where we bought enough parts to fill a blazer and 2 cars.   The FGMCC is holding its eastern meet in Georgia this July which means we will both be able to attend.


Here are some pictures of the 1970 C-10   It was a complete truck which was disassembled for restoration but never completed.  I have all the parts that came off it except the seat and the windshield.   It had about 10 boxes of parts including a bunch of new parts.  This will be a long drawn out process of restoration, as time and funds allow.  First order of business will be new floors, and rockers. 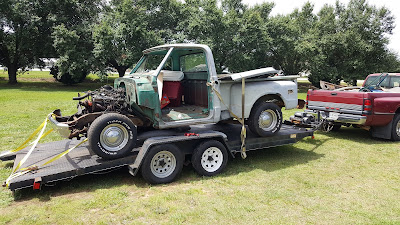 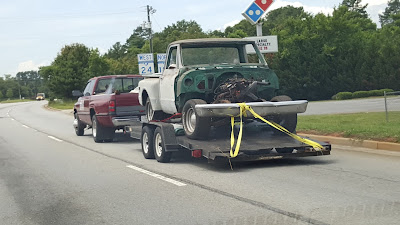 Posted by Speed Theorems Racing Kevin at 8:55 AM No comments: Links to this post